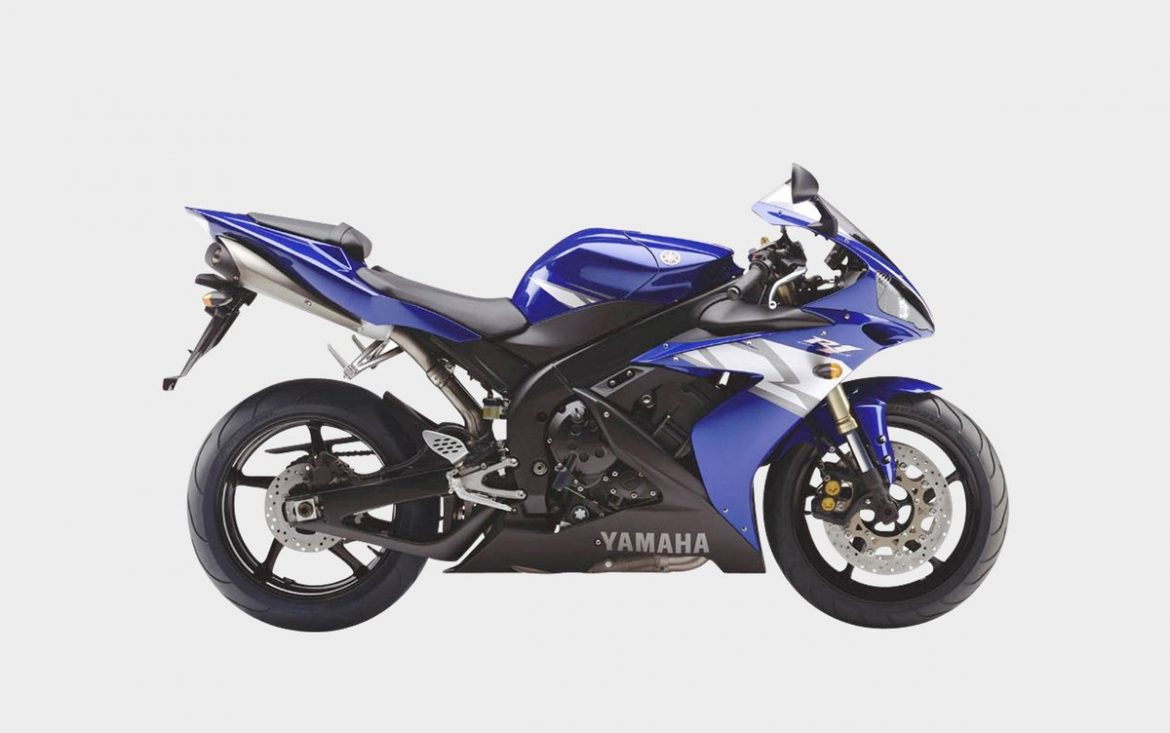 The Yamaha YZF-R1 features the most advanced achievements of Japanese engineers. Everything has been thought of on this bike: the running gear, the chassis, the engine, the transmission, and everything has been tuned to perfection. The YZF-R1 is a kind of monument to technical achievement in the field of motorbike construction, cast in metal and plastic and replicated in a large number of examples. Among its disadvantages can be mentioned except for a fair load on the wrists and lower back, caused by a radical sporty seating position. But, after all, this is a racing bike, designed primarily for the racetrack, not for sports touring.

The bike’s response on a fistful of throttle is also scary at first – just kidding, the Yamaha YZF-R1 accelerates from 0 to 100 km/h in less than 3 seconds. Who else is capable of that? A careless twist of the throttle or a sharply released clutch – and the R1 can easily jump out from under its owner, and onto the rear wheel. Moreover, a motorbike (with the right rider skills) will climb onto the rear wheel even at a speed of 200 km/h.

Many novices dream of finding themselves in the saddle of the Yamaha YZF-R1. Everyone should remember that for an inexperienced rider, this bike is extremely dangerous. Yes, it is capable of a lot, but it demands a lot from its owner. Everyone else should categorically not get on the YZF-R1: it can end badly. It is a bike for professionals, who can take advantage of this crazy beast and enjoy everything it has to offer.